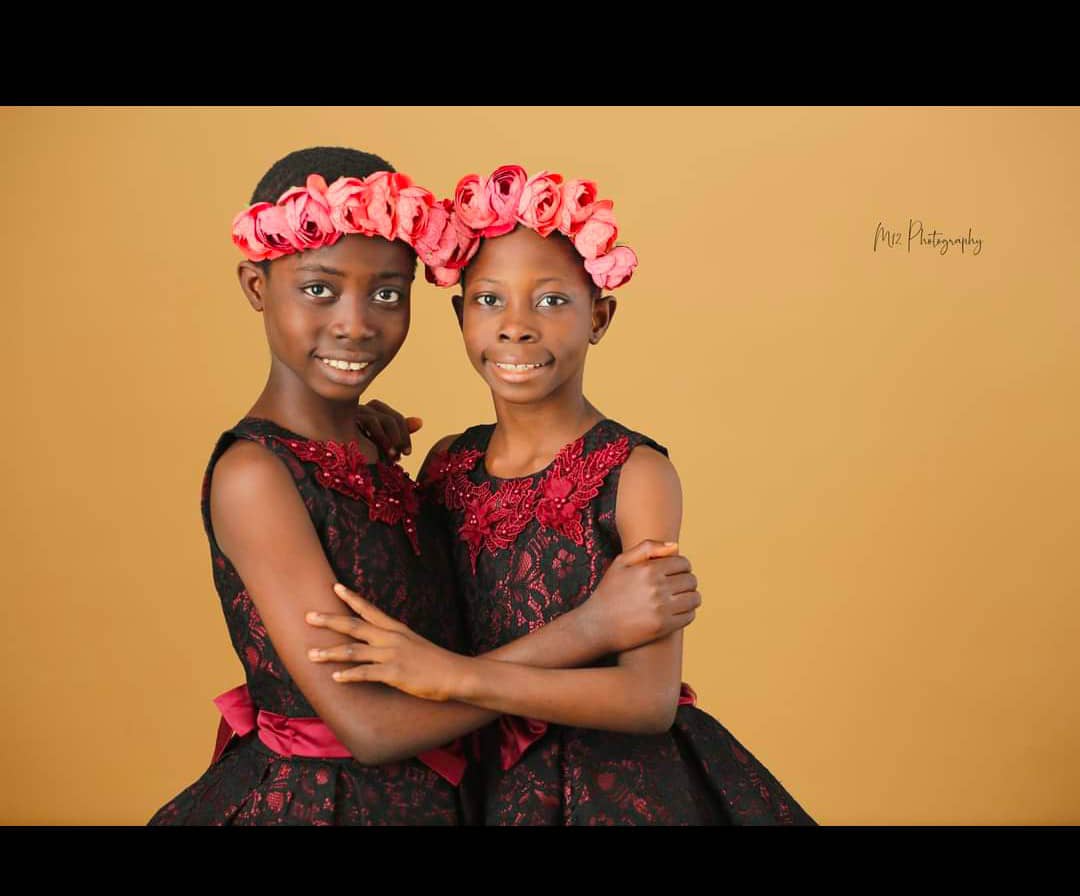 You’ve probably heard stories about IVF resulting in numerous pregnancies but does it matter? In this article, you will learn more about the science behind IVF and multiple pregnancies, as well as if IVF makes twins more likely than natural conception. But first, let’s discuss twins and what factors can boost the likelihood of multiple pregnancies naturally. IVF twins? keep reading.

When two different eggs are fertilized by two separate sperm cells, fraternal twins are produced. Both fertilized eggs are implanted in the uterus, and two infants are born 9 months later. Two boys, two girls, or a boy and a girl can be fraternal twins. They may or may not resemble each other.

This is because, unlike identical twins, they do not have the same DNA. Aside from their age, they’re no more alike than brothers and sisters who were born years apart.

Natural Consequences of Having Twins

Hyperovulation due to a genetic mutation. Hyperovulation, or the release of two or more eggs during ovulation, is a condition that can be passed down in your DNA from your mother’s genes – or even your father’s.

Twins are more likely to be conceived in women over 35. As you approach menopause, hormonal changes may stimulate your body to release more than one egg during ovulation.

Taller women appear to have a higher rate of twin births. While this may seem weird, experts believe that a certain insulin-like growth factor is to blame.

According to US birth statistics from 2018, black women deliver twins at a higher rate than white women. However, Asian and Hispanic women had a lower rate of twin births than the other ethnicities.

Having twins is more likely if you’ve had previous pregnancies. Women aged 35 to 40 who have four or more children are three times more likely to produce twins than women under the age of 20 who have never had children.

Do I Stand A Chance Of Having Twins Through IVF?

The chances of twin pregnancy decline with age (unlike natural twin conception), with only a 5.3 percent likelihood of twins being born through IVF in women aged 38 to 40.

And those aged 43 and up had a rate of only 0.5 percent. The practice of transferring more than one embryo at a time in an IVF cycle is the key explanation for the seemingly greater occurrence rate of twins with IVF.

Most fertility experts used to routinely transfer numerous embryos in the hopes of increasing the chances of a successful pregnancy. It was anticipated that implanting two or more embryos at once into the uterus would enhance pregnancy rates, with the expectation that at least one would survive.

Multiple embryos frequently implant successfully, resulting in multiple pregnancies. Some couples decide to transfer only one of their children. While the single embryo may split and produce identical twins, this is unlikely.

For those who choose to transfer two embryos through IVF, say one of them splits and all three implant in the uterus in a similar, less likely scenario.

Triplets – two identical twins and one fraternal sibling – would be the result.

What You Should Have In Mind Regarding Multiple Pregnancies

While having twins sounds like the kind of two-for-one deal that any couple would adore, especially after enduring infertility, it is preferable to have just one healthy baby.

With careful monitoring and single-embryo transfer during IVF, your doctor can limit the chances of multiples.

Make an appointment with a fertility doctor to discuss twins if you’re considering fertility treatments to conceive.

It’s always exciting to welcome two bundles of joy into the world, and we’ve had the pleasure of assisting in the delivery of some healthy and lovely twins!

However, it is still necessary to consult with a fertility doctor to fully comprehend the benefits and risks of having twins.

Contact Omega Golden Fertility today to learn more about IVF twins and how we can assist you with starting a family.

We are here to partner with you on your journey to parenthood.

Omega Golden Fertility is a specialized, premium, and assisted conception center in Nigeria. At Omega, the best of science, technology, and the highest ethical practices are combined to deliver real value to our numerous clients. We consider ourselves as the last frontier in the assisted reproduction industry. With state of art facilities, highly trained specialists, and a culture of excellence, omega is poised to bring her clients a lasting smile. Wouldn’t you rather talk to us? Help is just a click away.

You can get started by booking an online consultation session today. Click the link below to book and schedule your hassle-free consultation.

DID YOU MISS OUR LAST INFERTILITY AWARENESS EVENT? WATCH THE FULL VIDEO BELOW