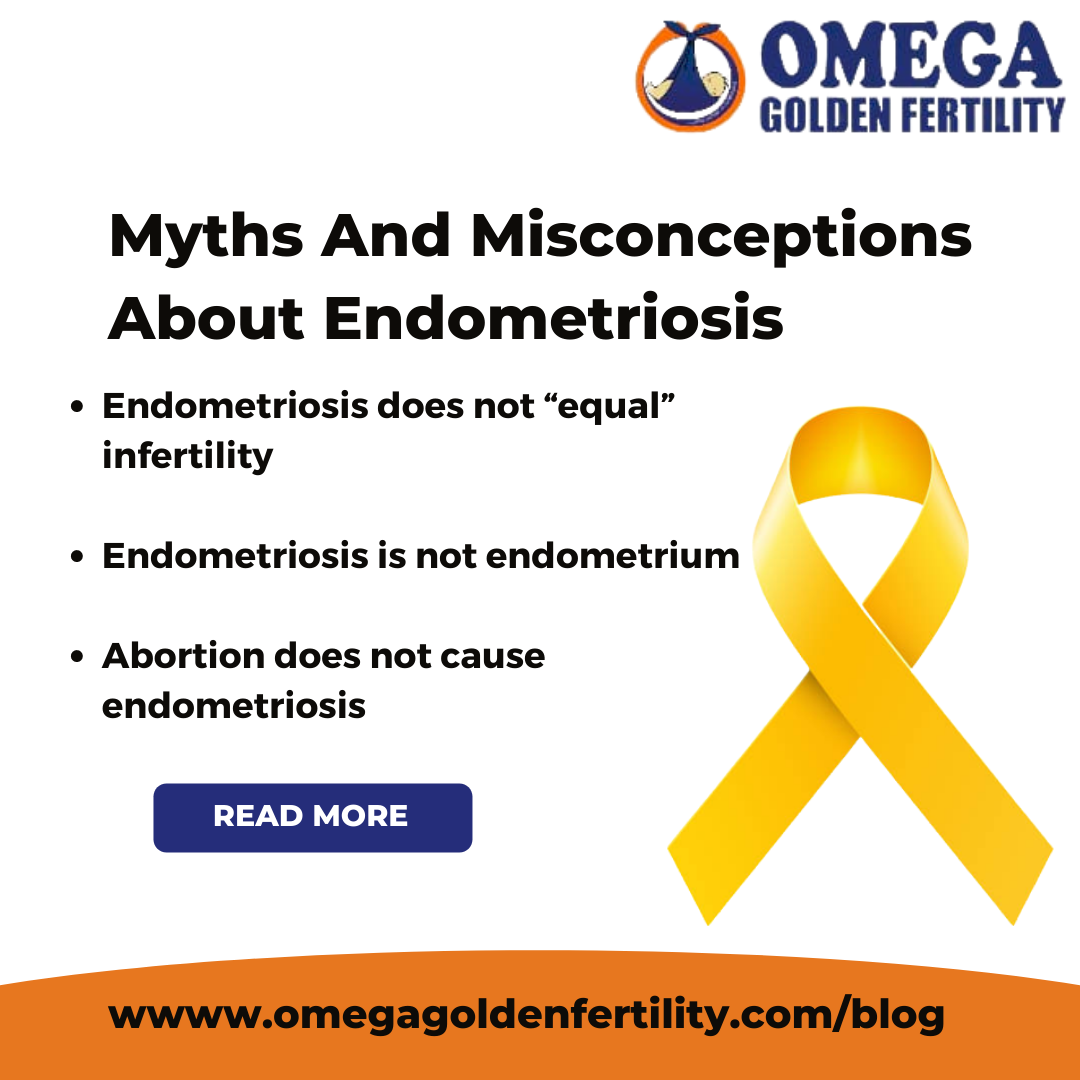 Gender issues and the complicated nature of endometriosis have unfortunately resulted in the spread of many myths and misconceptions about a disease that affects an estimated 176 million women (and their families) globally.

Here are some notable myths about endometriosis:

No-one is too young to have endometriosis

Too many doctors still believe that endometriosis is rare in teenagers and young women. The belief is a carry-over from earlier times when only women in their 30s or 40s were diagnosed with the disease because they were past childbearing age.

Hormonal treatments do not cure endometriosis

Drugs used to ‘treat’ endometriosis have no long-term effect on the disease itself. Hormonal treatments should not be used to improve women’s chances of conceiving.

If treatment is needed for infertility, surgery by a gynecologist is imperative.

Pregnancy does not cure endometriosis

Pregnancy may temporarily suppress the symptoms of endometriosis but does not eradicate the disease itself.

Symptoms usually recur after the birth of the child. Some women can delay the return of symptoms by breastfeeding, but only if breastfeeding is frequent enough and intense enough to suppress the menstrual cycle.

Endometriosis is not endometrium

This is not the case. “Endometriosis arises when endometrium-like tissue is detected outside the uterus,” all endometriosis specialists concur.

Endometriosis does not “equal” infertility

Too many young women are given the impression that having endometriosis means they will become infertile.

This is not the case, and most women with it do go on to have children. It is generally believed that 60–70% of women with endometria are fertile.

Infertility is not just caused by endometriosis on the tubes

The statement that scarring of the fallopian tubes due to endometriosis is a common cause of infertility is appearing more and more frequently in lay publications.

It may be years before the riddles of endometriosis infertility and sub-fertility are solved.

Hysterectomy does not cure endometriosis

Removing the uterus and ovaries without removing the endometriotic implants outside of the uterus will not get rid of the symptoms of endometria. Endometriosis is defined as “endometrial-like tissue outside the uterus”, according to the American College of Obstetricians and Gynecologists (ACG).

Endometriosis is physiological – not emotional

Women with endometriosis may struggle with the unrelenting symptoms of pain and infertility, but such emotions are a result of the impact of the disease – they don’t cause the disease.

Endometria is a disease which is rooted in very real, highly complex hereditary, epigenetic, and molecular underpinnings.

Abortion does not cause endometriosis

There is no scientific evidence that links abortion to the development of endometriosis.

Those who say otherwise may be mixing up the terms “endometriosis” and “endometritis.”

Douching does not cause endometriosis

There is no scientific proof that there is a link between douching and the development of endometriosis.

While endometriosis is a common condition affecting as many as an estimated 190 million women, it is complex and often misunderstood. We hope you found this piece informative? be on the look out for our subsequent blog posts. You can subscribe to our mailing list or follow us on Twitter and Facebook for more regular updates